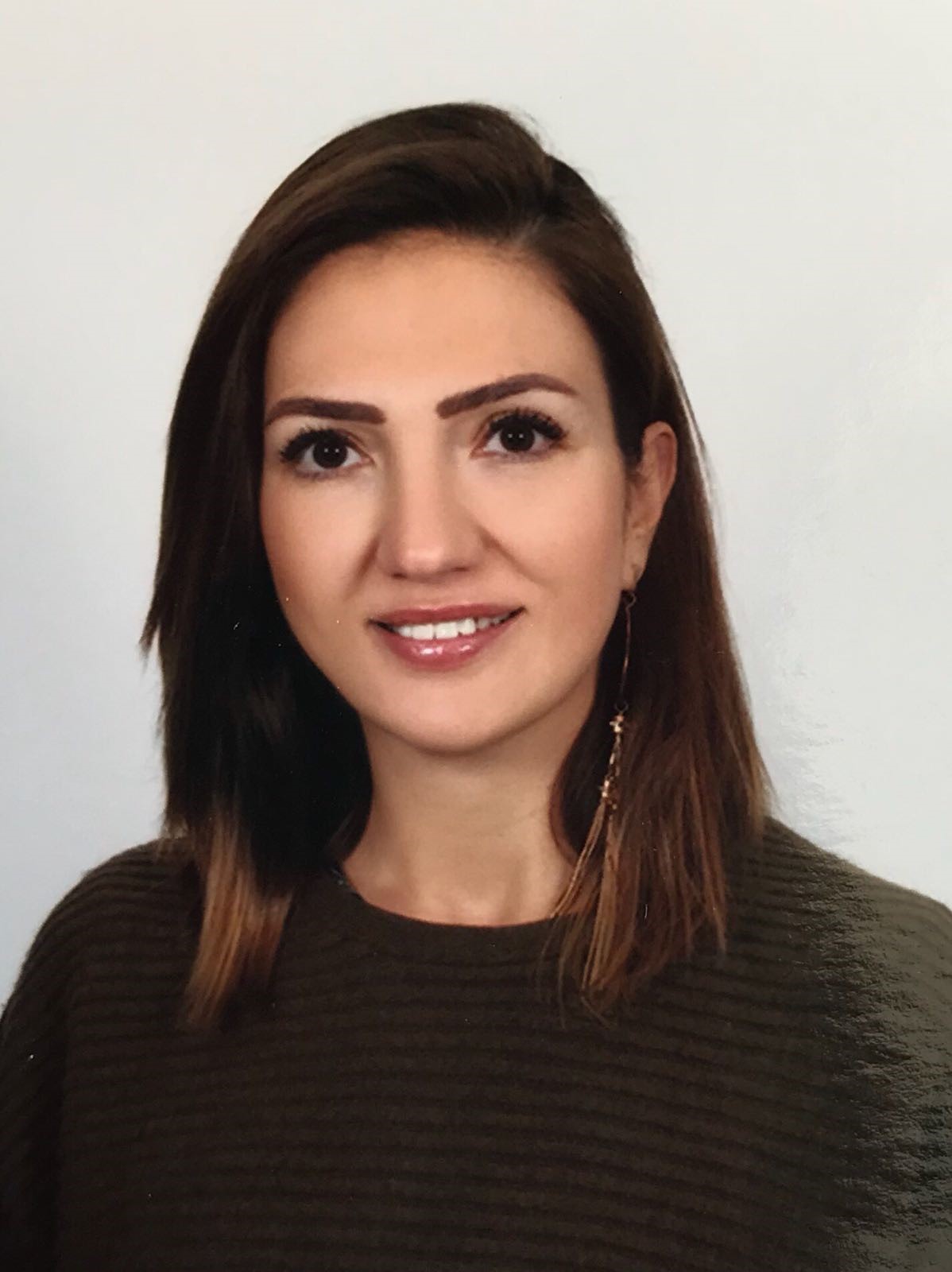 Özge Tulu born in 1981 in Ankara, first graduated from TED Ankara College in 1999 and later from Hacettepe University School of Sport Sciences and Technology.

After continuing her volleyball career in various teams and National team which she started in the College in 1992, she returned home and made her jubilee at TED Ankara College Sports Club. After ending her 19-year professional volleyball life, she coached the TED Ankara College Sports Club Woman A-Volleyball team between the years 2012 and 2014. In 2014 she started to serve in the organization sector by establishing her own company, Reve Event. She is married and has 2 daughters.