The Turkish Education Association, which was founded under the direction of Mustafa Kemal Atatürk on January 31, 1928, and under the name of the Turkish Education Association, is a strong tradition.
The concept of being with TED;
It contains all the achievements of our Republic together.
All members of the TED Family are devoted to Atatürk's principles and national values, have a developed sense of responsibility, respect and awareness of ethical values and differences.
TED members know their history, they grow up as citizens of the world.
Being with TED is creating the future.
Share 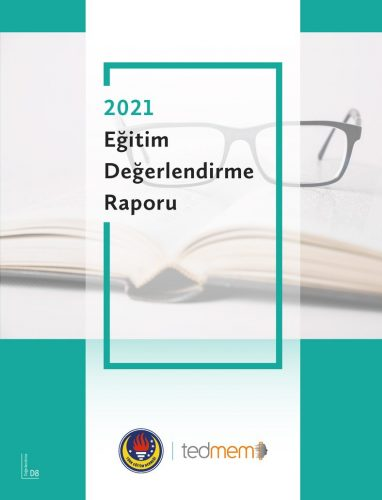